Seville in photos - the past, the future and the present

Recently, we had the privilege to visit Seville in Andalusia, southern Spain. Apart from the major tourist attractions, such as the Real Alcázar and the Plaza de España, we also visited a few other slightly less frequented sites. Here are 3 of my favourites in photos, which, together, embody the evolution of the amazing city.

The neighbourhood of Triana presents a pleasant contrast to the Mudéjar elegance of the Seville old town across the river. Tucked behind the Mercado de Triana, which itself is well worth visiting, is the Centro de la Cerámica de Triana. Not only does the museum showcase Triana's industrial ceramic-producing past, it also documents other important aspects of the neighbourhood's history, including flamenco and fiestas. 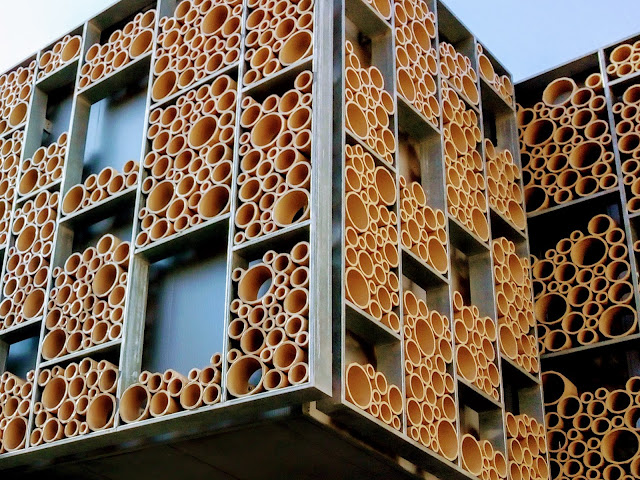 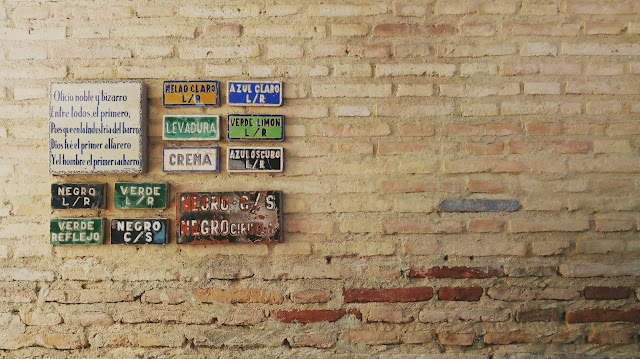 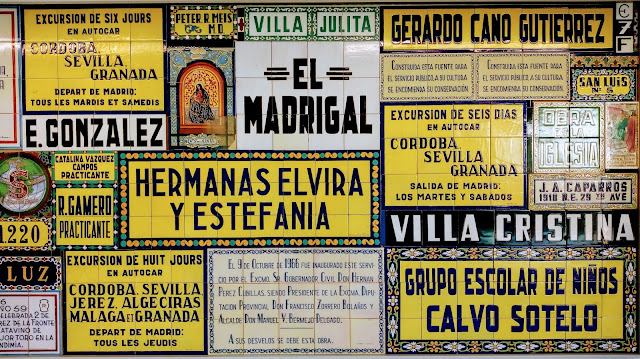 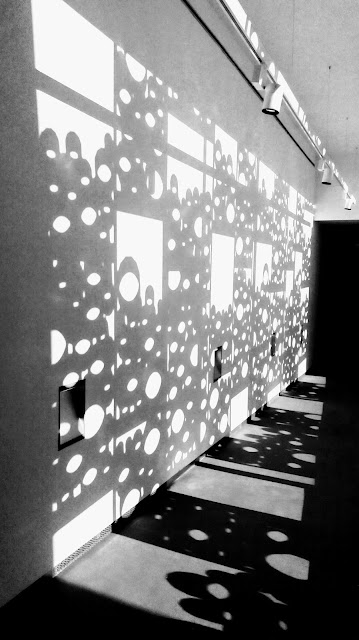 Visiting the Expo '92 grounds can be a surreal experience. With abandoned structures either rusting quietly behind gates or nestling uneasily next to business buildings - half of the site is now part of the Technology Park of Cartuja - the site is not exactly tourist-friendly. We approached from the southern end of Jardin Americano via the Pasarela de la Cartuja bridge. How or whether the expo benefited the economy of the city is perhaps hard to quantify, but what remains of it certainly gives us, present-day visitors, a rare chance to catch a glimpse of the early 90s optimism. I recommend reading this 1992 article, followed by this article on a 2015 visit. 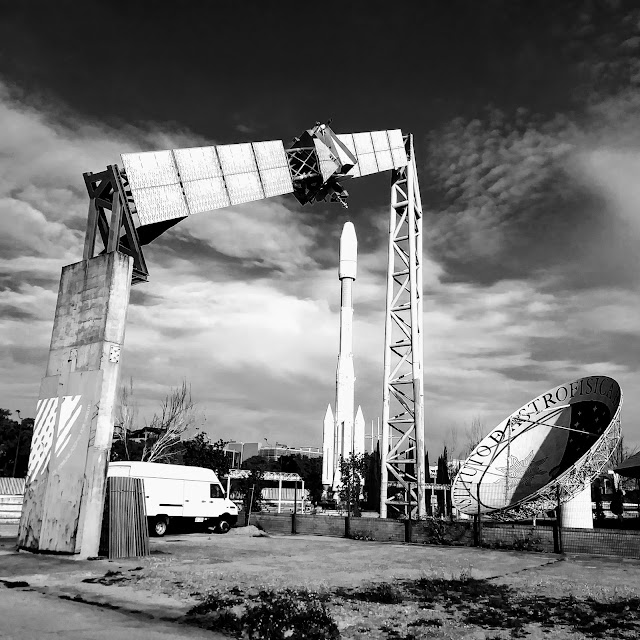 How the residents of Seville allowed this alien structure to land right in the middle of the old town I do not know. However, I applaud the city for having the audacity and the vision to create this amazing structure. Tourists take the elevated walk on top of the structure to drink in the stunning view it has to offer, while local children rollerskate around the plaza that it sits upon. It was almost a true Utopian vision, except for the sight of a sad lonely food store sitting in the arcade underneath, which for whatever reasons, remained largely unoccupied. 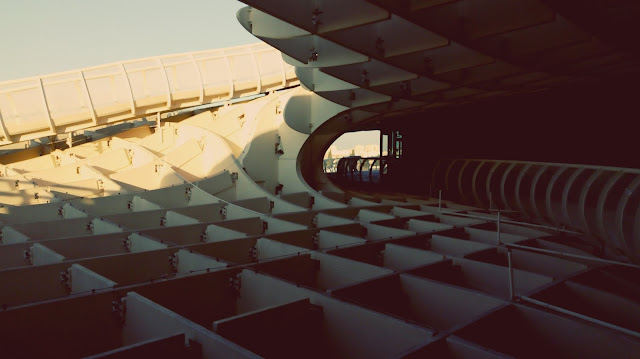 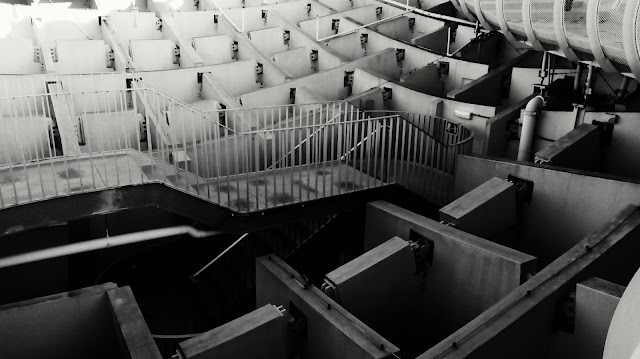 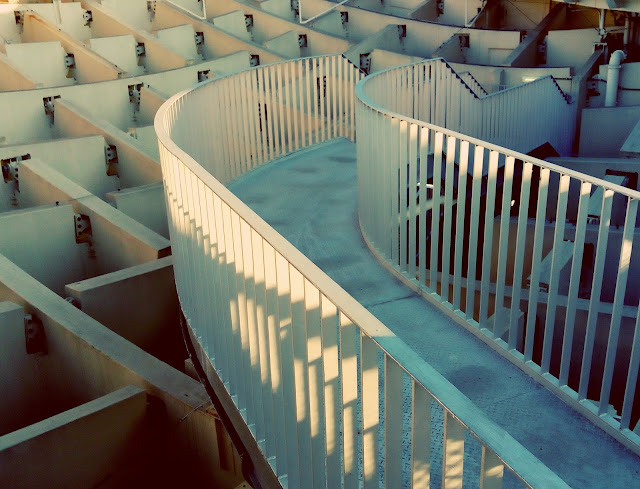 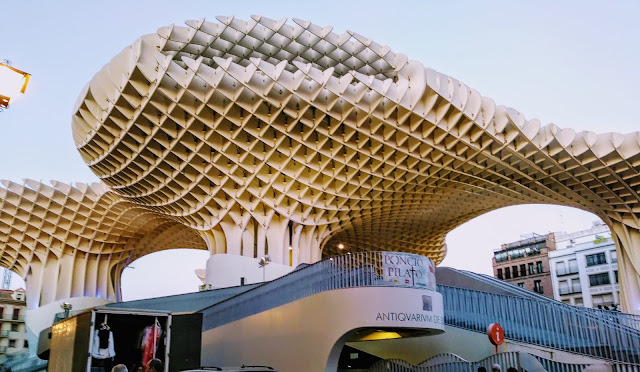